Dominate Performance Over Montreal, Another Match-Up With Detroit.

Pasta, Its What’s For Dinner!

You heard of Boston Bruin greats such as Bobby Orr, Cam Neely, Johnny Buyck, Phil Esposito, just to name a few. But with stars such as David Pastrnak, will he be able to fill those shoes of such great legends? I think so… This season alone with 16 Goals in just 18 games leads the NHL and is also not too far away from being a leader in points.

With David Pastrnak being the hero for the Boston Bruins this season thus far who knows how far the five year Bruin can go. What gives Pastrnak an upper hand in the game is sharing the same line with players like Brad Marchand and Patrice Bergeron, two hockey players who know the game better than most. Sure, he (Pastrnak) has five years under his belt but I feel as if the true Pastrnak is beginning to shine. That is one hockey player you do not want to sleep on, and you can take that to the bank.

With Hayward Out, JT Is The Key To a Successful West Coast Trip 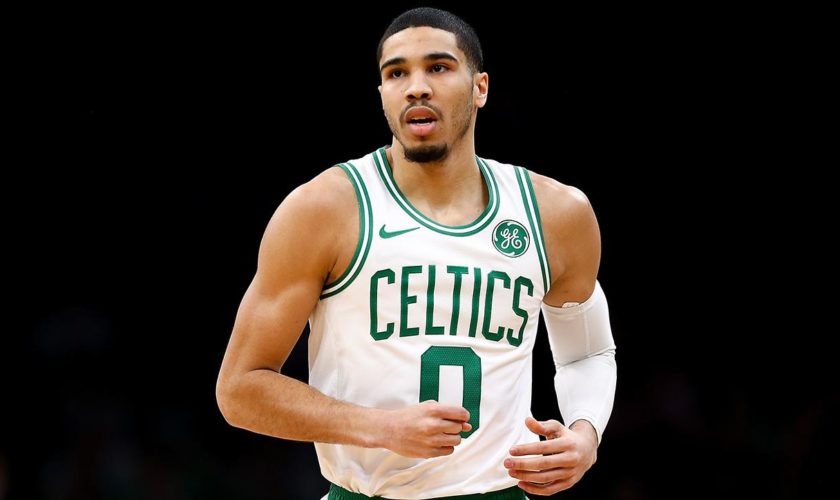 Just as he was getting rolling, Gordon Hayward suffered another, while not as severe, injury that will keep him out at least 6 weeks. He was off to a scorching start averaging 19 points 7 rebounds and 4 assists while shooting 55.5% from the floor and 43% from 3 point range. Dude was ballin’.

So with this challenging west coast trip coming up, starting tonight in Golden State, who is the key to a successful trip? We all know Kemba is gonna be Kemba. Halfway through the 4th quarter of every game you look up and say “wait, Kemba has 25 points?”. Jaylen Brown, since that opening night let down, has been stuffing the stat sheet and earning that $100M. That leaves Tatum. Inevitably there are going to be nights when the other guys are off and they’re going to need Tatum to step his game up.

He’s been averaging 19 points per game but the problem isn’t is point problem. The problem is his efficiency. While he is shooting respectable 42% from 3-point range, he’s shooting 39% from inside the arc. For a guy with his talent, that’s way too low. So many times this season Jayson dribbles the shot clock down, makes a few moves then jacks up a contested shot that has no real chance of going in. What I want to see out of him is better shot choices. With Hayward being out and a tough stretch of games coming up, the C’s are going to need Tatum to play aggressive but efficient basketball. I’ll give him credit, though. Against the Mavs and Wizards he took a couple of ill-advised shots but overall he was aggressive, didn’t settle for the quick 3 and most importantly, he took it to the rack more often than not. That’s what they need.

The stretch of games coming up include the upstart Suns, Kawhi and the Clippers and the Nuggets. All tough teams that play great defense. A bad shot most likely results in the end of the possession because they’re all much bigger and better rebounding teams than the C’s. We all know the type of talent Tatum has and on this trip its time for him to show it. Now’s the time JT. Now’s the time.

The Pats undefeated season came to screeching stop last night as they were unable to stop Baltimore Ravens quarterback Lamar Jackson, who pecked through the Pats defense like swiss cheese.

Baltimore came roaring out at the start of the game scoring 17 points before New England got any points on the board early in the second quarter. The Pats then chipped away at the scoreboard and got within arms reach to end the first half with a score of 17-13 Baltimore.

The second half was then full of fumbles, penalties and even a rainbow interception from Brady as the Pats got an opportunity to take the lead early in the third quarter…But, with a 70-yard fumble return by Marlon Humphrey and a 5-yard touchdown pass by from Jackson to Nick Boyle early in the fourth quarter the score was only 30-20 Baltimore.

With being down only 10, Brady and the boys just couldn’t do anything to keep putting points on the board as he threw for an interception with 12:47 left in the game, and went 30 for 46 for 285 yards.

Jackson then led a 9 ½ minute dancing journey down the field to end with his thrust into the endzone at the 1-yard line.

New England’s defense came into Baltimore only allowing 7.6 points per game and forced 25 turnovers for a plus-17 differential. The reigning World Champs picked up two fumbles, but they also gave up two turnovers themselves along with a pricey penalty that resulted in Baltimore’s first touchdown.

The uncharacteristic Pats were penalized seven times for 48 yards. 😳

Baltimore’s defense played a huge role in taking down the champs as Patrick Onwuasor stripped the ball from “Squirrel Man” Julian Edelman in the third quarter as Humphrey snagged the ball and ran it back for a touchdown. Brady did answer back with a touchdown of his own to make the score 24-20, but that’s as close the Pats would get to nipping at the Ravens.

Baltimore went on to rack up 13 extra points to make the final score 37-20 and put an end to the Patriots perfect winning record.

As the Pats look to put this game in the past, they head back on the road to Philadelphia for week 11 with a fully rested squad coming fresh off their bye week. 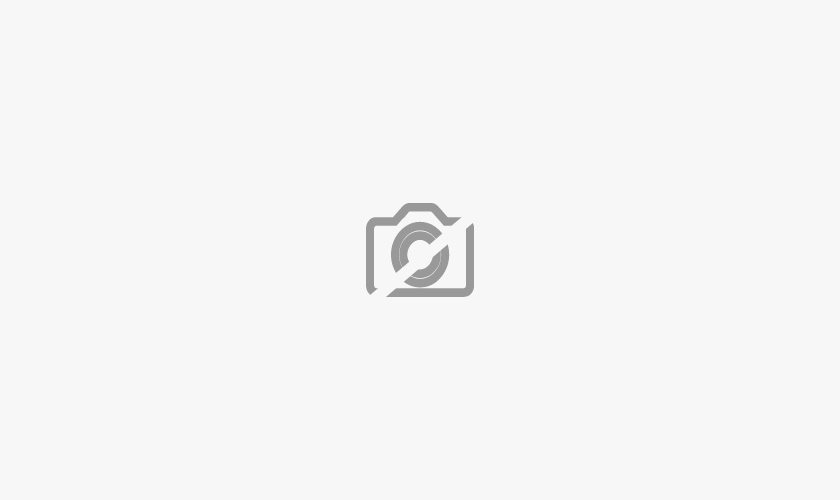 BOSTON – The Boston University women’s ice hockey team will welcome seven freshmen to the program as part of the Class of 2022, head coach Brian Durocher announced on Wednesday. “My staff and I are excited to welcome the Class of 2022 to Boston University,” Durocher said. “Each of the seven talented student-athletes will bring elite contributions to our program and this institution over the next four years. They arrive at BU with a tremendous foundation of academic and athletic success during their preparatory years.” Alex Allan is the lone defender in the Class of 2022. The Terriers will […]