Old places hold secrets and the Bay State is no exception. According to Project Cold Case, 61% of homicides that occurred in Massachusetts between 1965 and 2019 have been solved. It’s important to note that crimes are only considered ‘cleared‘ when a suspect has been arrested, charged, and prosecuted. Without further ado, here are five famously unsolved Massachusetts crimes.

The Murder of Karina Holmer 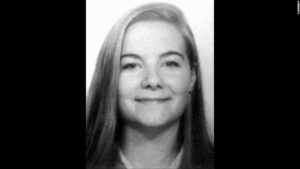 20-year-old Swedish au pair, Karina Holmer, had been in Boston for less than three months when her severed torso was discovered on June 23, 1996. Karina was last seen alive near Tremont Street and Boylston Place in the early morning hours of Saturday June 22, 1996. Despite many theories surrounding the case, Karina’s killer has never been identified. 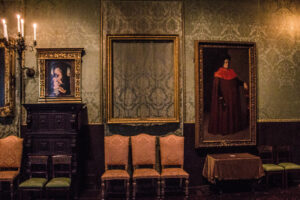 On March 18 1990, two men posing as police officers stole 13 masterpieces from the Gardner Museum. The robbery lasted 81 minutes and would later become the world’s biggest art heist. While many high-priced items were taken, the thieves left behind some of the museum’s most expensive pieces. In 2015, the FBI confirmed the names of two suspects: Leonard DiMuzio and George Reissfelder. Despite identifying the thieves posthumously, the whereabouts of the 13 works of art remains a mystery. 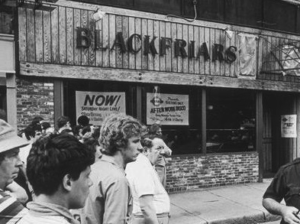 Five bodies were found shot to death in the basement of Blackfriars Pub on June 28, 1978. The precise motive for the “gangland-style” killings still puzzles police due to the amount of money and drugs left behind by the perpetrators. The following year two suspects were tried—and acquitted—for the murders leaving the case officially unsolved today.

The Murder of Holly Piirainen 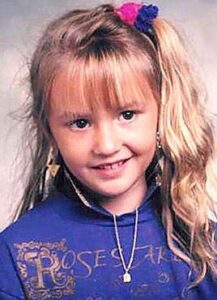 Holly Piirainen was just 10 years old when she was abducted and murdered while visiting her grandparents in Sturbridge, Massachusetts on August 5, 1993. It would take investigators nine years to connect forensic evidence found near the body to a suspect: David Pouliot. Unfortunately, Pouliot died in 2003 taking his secrets to the grave.

After Holly’s abduction, a young girl named Molly Bish sent a letter to the Piirainen family:

“I am very sorry. I wish I could make it up to you. Holly is a very pretty girl. She is almost as tall as me. I wish I knew Holly. I hope they found her. — Molly Bish, age 10”

The Murder of Molly Bish 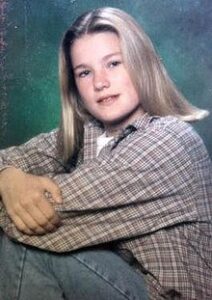 That same Molly Bish was a 16-year old lifeguard at the time of her abduction and murder in Warren, Massachusetts on June 27, 2000. Molly’s disappearance resulted in the largest (and most expensive) search for a missing person in Massachusetts state history. While police have named several suspects and questioned multiple persons of interest, no arrests have been made in the murder of Molly Bish. Investigators and forensic analysts hope to change this soon through DNA technology. 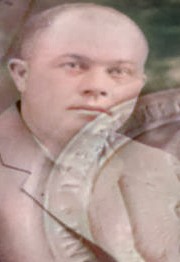 Rhode Island’s refusal to ratify the 18th Amendment opened the door for bootleggers and rum-runners such as Danny Walsh. Walsh strategically worked with influential bankers and politicians of the time and had close ties to “King Charles” Solomon in Boston. Not long after Solomon was gunned down in January 1933, Danny Walsh mysteriously vanished after dining with a group of associates near Pawtuxet Village. A $40,000 random was paid by Walsh’s family — but Walsh was never seen again.