Beyond the lobster rolls and sports teams lies Boston’s seedy underbelly. As we’ve said before: old cities carry a lot of history — for better or for worse. After all Massachusetts is no stranger to murder, mayhem, and manhunts. We’ve gathered up six of the darkest, most defamatory stories of notorious Boston criminals. 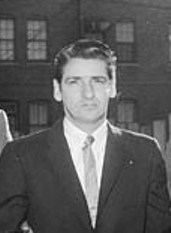 Between 1962 and 1964 the “Boston Strangler” terrorized Massachusetts murdering 13 women with their own silk stockings. In 1965 a mental hospital patient by the name of Albert DeSalvo confessed to the crimes providing details ‘only the killer could have known’. Albert was never convicted of the murders due to lack of evidence. In 1973, he was found in his Walpole State Prison cell stabbed to death. It would take police nearly 50 years to connect DeSalvo to the Boston Strangler’s final victim Mary Sullivan through DNA evidence. 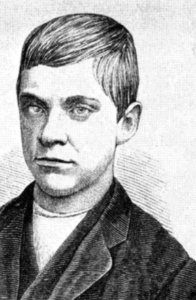 In 1874, 14-year old Jesse Pomeroy became the youngest person ever convicted of first-degree murder in Massachusetts. Growing up Jesse endured abuse at the hands of his father at home and bullying at school due to a birth defect and his large stature. In two years, Pomeroy tortured eight boys between the ages of seven and 11 and murdered two other children. Despite his crimes, then-Governor William Gaston refused to sign a death warrant as Jesse was only 14. He would spend the rest of his life — 56 years — in prison. 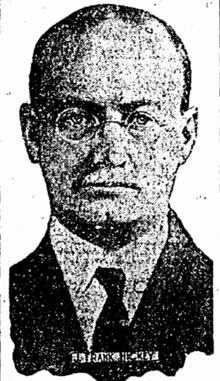 The Postcard Killer sent taunting messages to his victims’ families and police long before the Zodiac Killer’s cryptic ciphers ever made national news. By the time John Frank Hickey was apprehended in 1912, he had killed at least three people. A lifetime of alcoholism and petty larceny eventually caught up with Hickey when a former boss turned him in after recognizing Hickey’s handwriting from the published postcards. Hickey never expressed remorse for his crimes blaming his behavior on “demon whiskey”. 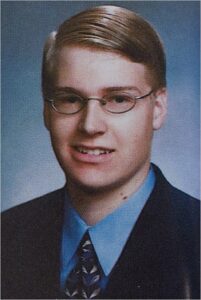 Philip Markoff was 23 years old when he lured multiple sex workers to hotels in Boston using Craigslist. By the end of April 2009, Markoff robbed three women leaving one victim dead. Security camera footage, cell phone data, and email documentation lead police straight to the “Craigslist Killer”. Unfortunately for the victims’ families, Markoff would never stand trial for his crimes and committed suicide in his Nashua Street Jail cell on August 15, 2010. 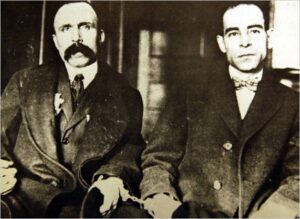 In 1920 two Italian immigrants were tried and convicted of a double homicide that occurred during an armed robbery in South Braintree. Some speculate Sacco and Vanzetti‘s anarchist ideologies and status as immigrants resulted in an unfair and controversial trial. Their executions on August 23, 1927 ignited global protests leaving many wondering: were they guilty?

Which other notorious Boston criminals do you want to learn about?