Did you get stuck booking the next office outing? Are you looking for a truly wretched place to break up with your significant other? Do you want to really test someone’s patience? Take them to a wicked awful restaurant! Sure most of our blogs talk about the best spots around town, but this one is filled with the places from Gordon Ramsay’s nightmares. Keep reading if you’re looking for some of the worst restaurants in Boston. 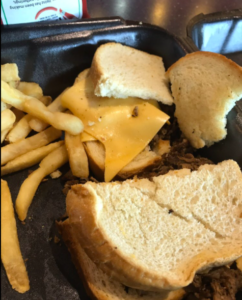 Airport restaurants are never great, but the Friendly’s at Logan is hands-down one of the worst restaurants in Boston. Travelers are better off grabbing a sandwich from literally anywhere else and bringing it through the airport. Unless you’re willing to try “the worst excuse for a Philly cheesesteak” one Yelper has ever seen in his life. 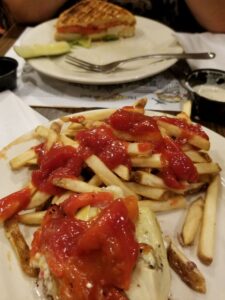 Bostonians know Cheers is a total tourist trap. While the walls drip with nostalgia, it’s not enough to compensate for the overpriced bar food and subpar customer service. Don’t expect anyone to know your name either. 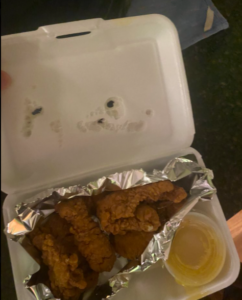 One reviewer builds a strong case on why Mr. B’s in Somerville should be considered amongst the worst food establishments in the world while another believes “this is the worst food to ever have cursed the planet”. Another critic was just happy to walk away without food poisoning. Maybe the B stands for bad. 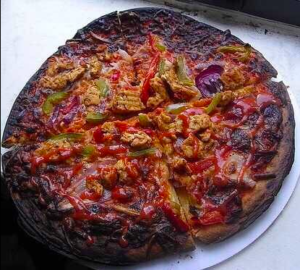 Really pissed off at someone? Take them to Regal Cafe in Mattapan. One reviewer says “forcing someone to eat the food there (Regal Cafe) can be considered torture, human rights violation” while another critic claims “you can seriously get better food dumpster diving”. 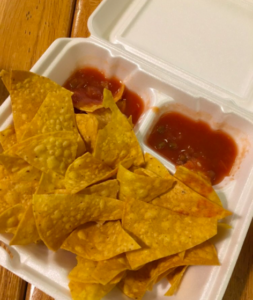 It’s tough finding authentic Mexican food in the Northeast. But that doesn’t mean it’s okay to drop your standards for El Paso Enchiladas. Given its location in Faneuil Hall, this spot is a guaranteed tourist trap. One food reviewer remarked “at first i thought this was one of the worst burritos I’ve ever had…then soon realized…nothing trumps this burrito..THIS IS DEFINITELY THE WOOOOOORST BURRITO I HAVE EEEEVER HAD”. Curb your burrito cravings elsewhere. 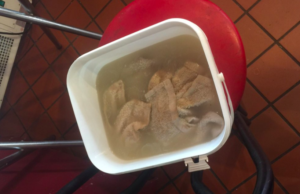 More than a few reviews mention microwaved eggs and watered-down hot chocolate at Caffe Bella Vita — instant qualifications for earning a spot as one of the worst restaurants in Boston. One critic’s “soup was good but so salty that it clapped back to a celebrity on Twitter”.  Let’s hope that celebrity was Chrissy Teigen. 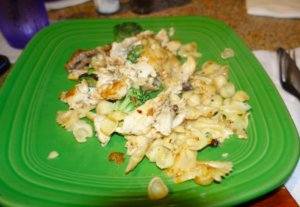 Burnt pasta, moldy burger buns, and lackluster customer service await patrons of Fire + Ice Grill + Bar. One Yelper begs someone to “please close this place and put it out of its misery” while another recommends avoiding the second-hand embarrassment and instead “go to Golden Corral or Ruby Tuesday”. 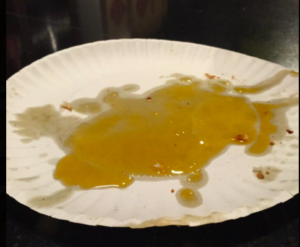 While it’s no longer in business, Little Stevie’s Pizzeria on Boylston was the best-of-the-worst in terms of greasy, late night pizza. The quality wasn’t great but their extended operating hours worked well with drunken desperation. One Yelper said “even my Floridian Girlfriend who’s used to subpar pizza from the South commented on how bad it was”.