Home to some wicked awesome musicians and bands, it’s no surprise Massachusetts—especially Boston—is mentioned in songs across every genre. Sorry to disappoint in advance but Sweet Caroline is not on this list. Despite its status as an unofficial Red Sox anthem, it was not written about Boston. That said, here’s 15 songs about Massachusetts:

I’m Shipping up to Boston by Dropkick Murphys 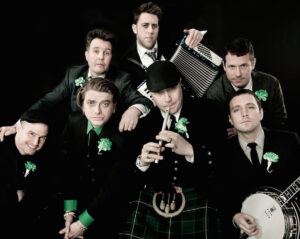 In 1996 the Irish-punk band Dropkick Murphys formed in Southie and they’ve been referencing Boston in their music ever since.

Midnight Rambler by The Rolling Stones

Real Stones fans already know this song is about the life of the infamous Boston Strangler, Albert DeSalvo.

If this song didn’t make you want to run away in 2005 and start a new life in Boston nothing will.

Featuring a line up filled with Boston rappers, this hip hop anthem boasts local lyrics and a 90s beat.

“If you like makin’ love at midnight in the dunes on the Cape” is a direct reference to Cape Cod.

Dirty Water by The Standells

“Dirty Water” pokes fun at the Charles River pollution and women frustrated by campus curfews in the 1960’s.

Chesney really drives home the concept of “you can leave Boston but Boston will never leave you” with this one.

Drivin’ in Boston is Drivin’ Me to Drink by Howie Newman 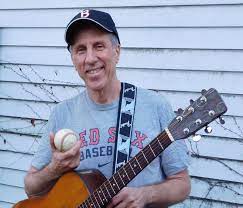 Anyone who has trekked through the city can relate to this ditty. Howie Newman hits the nail on its head with this clever ode to the traffic in Boston.

The Devil Came up to Boston by Adam Ezra Group

A very Boston remake of the classic (and catchy) tune “The Devil Went Down to Georgia” is filled with plenty of hometown references.

Lost in Boston by The Walkmen

The Walkmen paint an awfully romantic picture of strolling around Boston lost and slightly intoxicated on a rainy night. Who needs a grid system  anyways?

So Good (“The Boston Song”) by Vincent Sneed

With an infectious beat, you don’t even have to be from Boston to appreciate “So Good”. Mixing a bit of Sweet Caroline and incorporating backdrops of the city, this party song will have you feeling #BostonStrong in no time.

Boston and the Red Sox love the Dropkick Murphys dearly so it is only logical they’d pen an anthem for Wally’s girlfriend Tessie. The song was originally inspired by a 1902 musical titled “The Silver Slipper”.

Back to Boston by The Rosebuds

Falling in love on a road trip wouldn’t be complete without The Rosebuds’ folky rendition of “Back to Boston”.

Rock and Roll Band by Boston 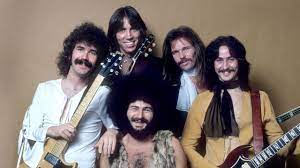 They aren’t just another band from Massachusetts. You’ll have more than a feeling of nostalgia thanks to the clever lyrics.

Who knew a group of Australians could sing about Massachusetts so convincingly? Leave it to the BeeGees to trigger a bit of the Boston blues.