In a city as old as Boston, there’s bound to be a lot of interesting events throughout the course of history. While we can’t incorporate every cool, creepy, or compelling piece of Boston trivia in just one post—stay tuned! Whether you’re looking to learn more about your favorite city or you’re preparing for the next Trivia Night, we’ve got you covered.

A King is Born 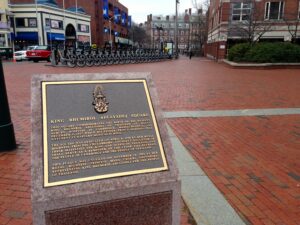 Only one king has ever been born in Massachusetts: King Adulyadej of Thailand. The ninth king of the Chakkri dynasty entered this world in 1927 at the Mount Auburn Hospital in Cambridge. The late King was loved by his people and played an instrumental role in building a bridge between Thailand and the United States.  He currently holds the record for second-longest serving monarch.

In case you were wondering, France’s King Louis XIV is the world’s longest reigning monarch ruling for 72 years and 110 days. 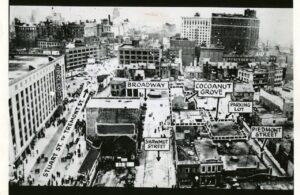 In less than five minutes the Cocoanut Grove nightclub was engulfed in flames. “Six locked doors” left hundreds  injured and claimed the lives of nearly 500 making it the most lethal nightclub fire in history. After the tragedy, significant improvements to safety standards and fire codes—such as ceiling sprinklers and unlocked exit doors—were implemented. 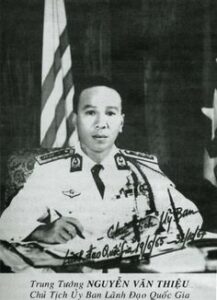 The last President of South Vietnam passed away quietly in Foxboro in 2001. President Nguyen Van Thieu led his country during the tumultuous Vietnam War. Resigning days before the fall of Saigon, the exiled Thieu fled to England before settling in Foxboro in the 1990s. Averse to public appearances, Thieu led a reclusive life until his death weeks after 9/11. 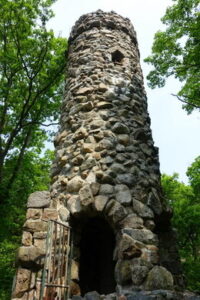 While there’s no hard evidence proving Vikings settled in Massachusetts, that didn’t stop Eben Norton Horsford from constructing a tower in 1889. Weston’s Norumbega Tower is a 38-foot architectural tribute to a mythological Norse fort. Know before you go: parking is difficult to find and visitors do not have roof access at this time. 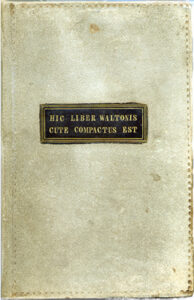 The Boston Athenaeum is home to a number of rare books but one in particular stands out.  Convicted criminal James Allen (alias George Walton) had one final request: bound two copies of his memoir with his skin. One copy went to his doctor and the other was sent to a victim. While nobody knows exactly how the Skin Book ended up at the Athenaeum, there’s some speculation it was donated by the victim’s daughter sometime in the 1800’s.  If you want to see more photos of the Skin Book, click here. 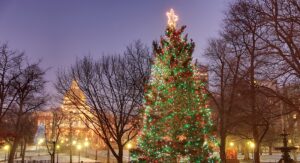 In 1917, two ships collided in Halifax Harbor resulting in mass destruction and 1,000 casualties. Boston’s Mayer Curley immediately sent doctors, nurses, funds, and supplies establishing a friendship between the two cities. As a way so say thanks, the province of Nova Scotia has sent Boston a Christmas tree every year since 1971. That’s right Bostonians: our beloved tree is an annual gift from the Great White North.