In a city filled with some of the best colleges and universities, it’s no surprise plenty of Boston inventions have survived the test of time. Whether you enjoy watching basketball, shaving, or have an affinity for computer spreadsheets, thank the Bay State. 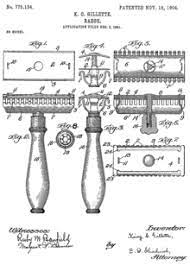 K. C. Gilette was an American businessman known for his sharply-designed disposable razor blades. Teaming up with MIT engineer William Emery Nickerson, Gilette earned a patent in 1904 for his thin and affordable creation. Utilizing thin steel blades that no longer required daily sharpening put Gilette ahead of the competition. Fun fact: The US military issued millions of Gilette razors and razor blades to troops during World War 1 creating a massively loyal following. 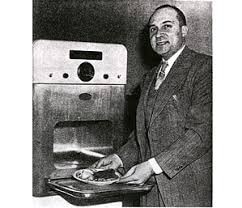 If you’ve ever used a microwave, you have Percy Spencer to thank. In an effort to obtain help from the US during WW2, England extended contracts to the US government relating to the use of magnetrons. Fortunately, one of these contracts landed in the hands of a company called Raytheon. While working as an engineer at Raytheon, Percy Spencer experimented with electromagnetic field generators eventually creating the world’s first microwave. Fun fact: the patent was obtained on October 8, 1945 as the first prototype was installed in a Boston restaurant. 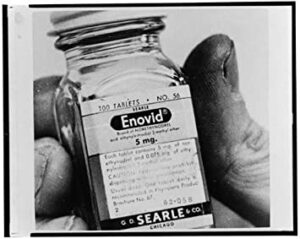 In a time when women had little-to-no right to choose if and when they would have children, The Pill was born.  A rag tag team of four intellectuals at Clark University endlessly pursued a form of birth control that gave women just that: control over their bodies. In 1957 the first hormonal birth control pill, Enovid, was conceived. Fun fact: Margaret Sanger, a women’s rights activist, first popularized the term “birth-control”. 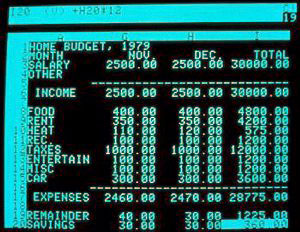 Whether you love them or hate them, computer spreadsheets are here to stay. VisiCalc was created in 1979 by to Dan Bricklin and Bob Frankston because of homework frustrations. Bundled with the Apple II computer, VisiCalc use exploded and changed the way people view computers forever.  Want to know more? Check out Dan’s TedTalk. 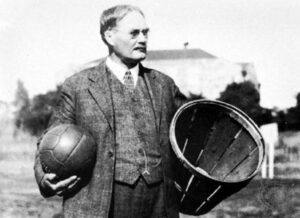 Seeking a less-aggressive football alternative, Canadian-born James Naismith invented basketball at the end of 1891. One of the only sports of American origin, basketball got its name from the peach baskets utilized as goals. After WW2 basketball grew in popularity thanks to televised games. Later, athletes such as Magic Johnson, Larry Bird, and Michael Jordan propelled the sport to international popularity. 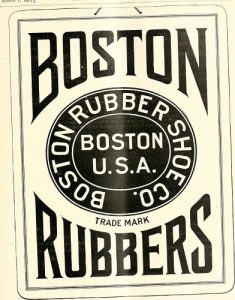 Sometimes laboratory accidents result in incredible inventions. Consumers in the 1830’s began seeking out waterproof clothing and shoes which led to the opening of America’s first rubber factory. Long story short, a Boston boat captain returned from Brazil with rubber boots in the 1820s. Because of Boston’s weather conditions, the boots only lasted an average of one year. Fast forward to 1839 when American chemist Charles Goodyear salvaged the rubber industry by vulcanizing rubber through sulfur and heat. While Charles died in poverty, his legacy is rich. Fun fact: The name “rubber” began circulating thank to its’ ability to rub out lead pencil marks.