The city of Boston has undoubtedly produced an incredible amount of talented celebrities. Between homegrown heroes Matt Damon, Mark Wahlberg, and Ben Affleck. It’s safe to say there is no shortage of gifted male exports from the Bay State. But what about the famous women of Boston? Below we have highlighted just a handful of incredible women who got their start in The Hub. 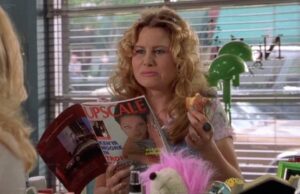 Chances are you’ve seen Legally Blonde and at least one American Pie movie. But did you know Paulette (the nail technician) is a Bay State native? Born and raised in Norwell, Jennifer Coolidge stayed close to home for years before graduating from Emerson College and relocating to the West Coast. Today, she splits her time between Los Angeles and New Orleans (in a home that may or may not be haunted). Fun fact: former President Calvin Coolidge is her sixth cousin twice-removed. 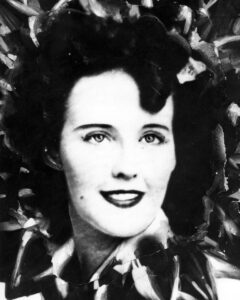 Born and raised in Medford, Elizabeth Short spent most of her brief life in Massachusetts before relocating to Los Angeles in search of stardom. While there is some debate on the origin of her nickname, “The Black Dahlia”, the brutal murder of Short is one of the most notorious unsolved crimes to date. 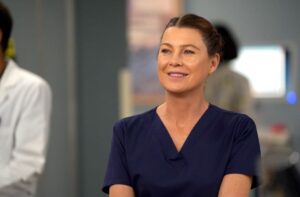 Best known for her role as Meredith Grey on Grey’s Anatomy, Ellen Pompeo had a humble beginning in the town of Everett, Massachusetts. The youngest of six children, Pompeo described feeling awkward and shy throughout adolescence until attending a performance by The Rockettes in New York City. Fun fact: Ellen and her husband Chris Ivery grew up less than 10 miles apart but didn’t officially meet until 2003. 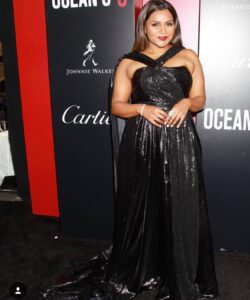 Triple treat actress, writer, and producer Vera Mindy Chokalingam grew up in Cambridge, Massachusetts. Mindy Kaling, her stage name, starred as Kelly Kapoor in the American version of The Office, where she was not only the youngest staff writer but also the only woman on the eight-person team. Fun fact: Kaling’s mother drew name inspiration from the only English TV show she could watch during her pregnancy in Nigeria: Mork & Mindy. 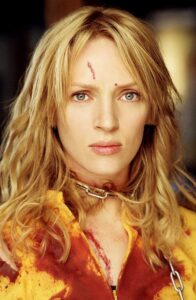 Often referred to as Quentin Tarantino’s muse, Uma Thurman started off in the town of Amherst, Massachusetts. Born in 1970 to a Swedish model and an American Buddhist, Thurman grew up deeply influenced by her father’s Buddhism. She spent several years in the town of Almora, India before being discovered by Ford Modeling Agency in New York City. Fun fact: Uma claims to own approximately 8,000 tubes of lipstick. 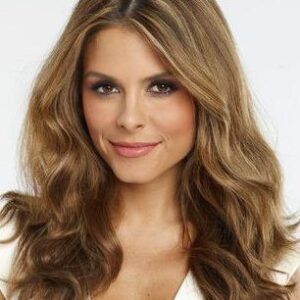 Born to Greek immigrants in 1978, Maria Menounos grew up in Medford and attended a Greek Orthodox Church in Somerville. Before becoming an internationally-recognized TV correspondent, Maria earned the title as Miss Massachusetts Teen USA in 1995. It was during her time studying at Emerson College that Menounos’ passion for journalism and reporting was ignited. While Maria leads a quieter life these days, she is known to make appearances promoting WWE and WrestleMania. 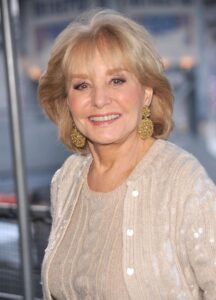 Well known as a pioneer for equality, Barbara Walters became the first woman to co-host the evening network news. She went on to interview countless high-profile politicians and celebrities such as Fidel Castro, Hugo Chavez, and Katherine Hepburn. Born in 1929, Barbara spent the first 12 years of her life growing up in the Boston area attending Lawrence School in Brookline before finding her journalistic footing in New York City. Fun fact: Walters only wears one contact lens while working.