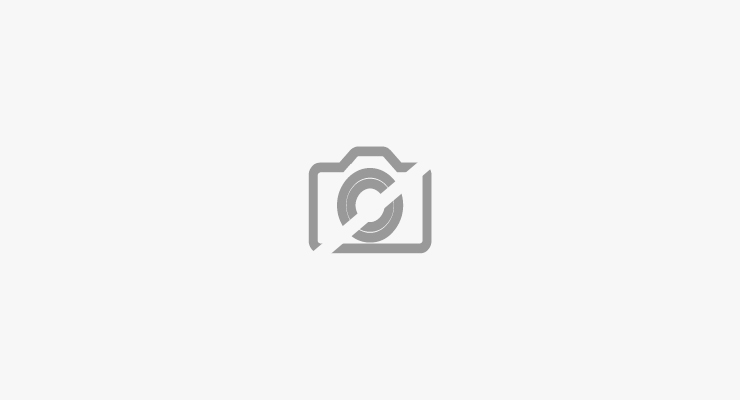 I’m usually the numbers guy. What I don’t have in strength I make up in… eyeglasses. One of the benefits of the glasses, I guess, is that I know bad when I see it. And let me tell you what these eyes see. Grant Williams is not good at basketball. Don’t get me wrong, he’s a try-hard, energy guy that Boston will LOVE to root for. But is his time on the floor worth it?

Coming into the season Boston seemed to have a void with the big men (for the sake of this story, I’m talking about guys that play mostly down low, so not Tatum). While they don’t have a bona fide starter, they’ve been able to piece it together well. They don’t have an all-around big man, but Kanter can score on almost anyone and is a great rebounder. Theis isn’t a great offensive player, he’s serviceable, but he’s doing great defensively and can get boards. Robert Williams is young ,but what we’ve seen defensively out of him is looking great. He gives feels of early DeAndre Jordan lob-city days. Ojeleye, can really D up with a wide variety of guys, he’s jacked, cant get backed down by a big, but quick enough to stay in front of a wing.

So that brings me to the only other “big” that gets significant minutes. Grant Williams. He’s listed as 6’6 236, shorter than even Semi and almost as heavy. He’s ok at stopping teams from backing down, but the players can reach over him and he’s not quick so players get around him. So on defense what’s he add? I admit, he takes a nice charge. In that aspect could he be a Leon Powe? Well, Powe was bigger, stronger, and seems to be better all around player. Powe was also drafted halfway through the 2nd round.

On offense Williams has had a historically bad 3 point shooter to start a career. After Friday night’s game vs the Nuggets he’s 0-25. His Effective Field Goal Percentage is .246%, that’s not even 100 percentage points within the 2nd worth teammate.

This aren’t high hopes from a 1st round pick. In college he was a good player, his height and speed we’re as much a factor in college. But let’s look how the Celts navigated the draft. The Celtics traded out of the 20th pick and took Williams at 22nd. They later took Carsen Edwards with the pick they got from the deal, 33rd overall. Instead of trading down, they could have taken Edwards with that 22nd pick and 20th they could have taken Matisse Thybulle, Brandon Clarke, Eric Paschall or a handful of other players that may have been better options at that point. I know it’s early to judge all these rookies, but you can’t teach athleticism.

Don’t get me wrong, Williams seems like an all-around great guy. He brought candles to his teammates and staff. He seems to have a good basketball IQ. He’s gotta use that to his advantage, be the right place at the right time, set beautiful screens, and maybe find his shot. His body is a liability but he needs to find a way to make it an asset like Glen Davis. There is a way to use the lower center of gravity and wider body. I don’t think all is lost with Grant Williams but at this point, he’s not even looking like a big baby career. If his best assets are trying hard and being smart, he’s gotta find the ways to be the best role player he can be. Celtics fans will love that. But right now he’s more of a liability than anything. 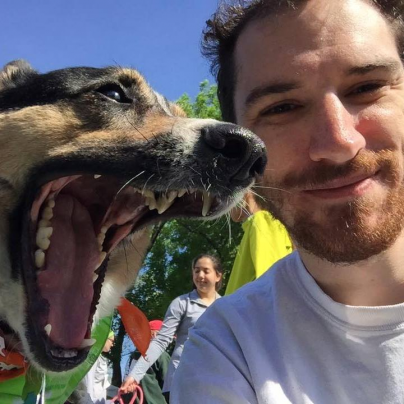